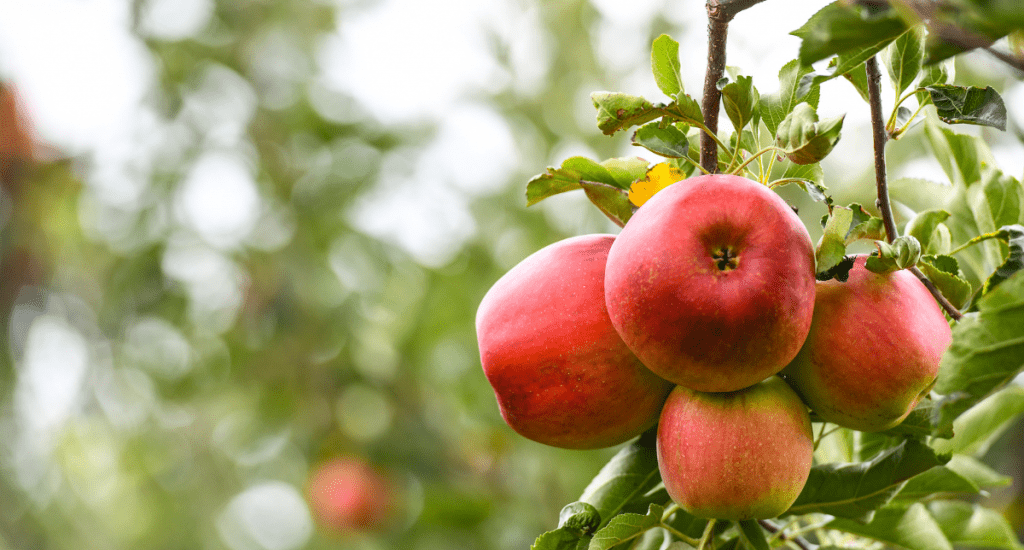 Apple is perhaps the oldest fruits cultivated in world. It had been initially grown in central Asia. It is a storehouse of protein, vitamin, dietary fiber, anti-oxidants and minerals. We all know the old saying that an apple a day keeps doctor away.

Not only the daily intake of apple controls blood pressure, heart rate, but it also has low calorie and anti-obesity properties making it a popular choice for the dieters. It makes perfect little snack for both young and old.

The apple originated in central Asia in Tien Shan mountain range of Kyrgyzstan and Kazakhstan. Gradually, the power food made its way into Asia, the Mediterranean and the Middle East. A stone tablet found in Mesopotamia, dating back to 1500 B.C., narrates the story of an Apple orchard in exchange of a herd of sheep. Europeans brought apple stock to Virginia and Southwest. John Chapman, who in later years came be known as john Appleseed planted apple trees throughout Ohio, Indiana, and Illinois. With time people discovered the various facts about apple fruit nutrition, which led to a flourishing multi-billion dollar fruit industry.

Apples feature prominently throughout history, appearing in poems by Robert Lee Frost and Dickenson, and in paintings by Caravaggio and Magritte. Apples have also appeared in many folklore and stories the most famous one being the Bible, with Adam and Eve consuming the ‘Forbidden Fruit’ – which is believed to be an apple may have stemmed from that in Latin, ‘malus’ means both ‘apple’ and ‘evil.’

By the 20th century, industrial agriculture-focused efforts on a few varieties like Granny Smith, Red Delicious and McIntosh. The push for new varieties came in the 21st century, with new consumers driving this demand. Today, there are nearly 8000 varieties of apples grown across the world. In US alone, it constitutes about 90% of the fruit cultivation and makes for a flourishing industry.

1. It IS an exact science
The science of growing apples is known as pomology.

Apples (like several other fruits such as peaches) are members of the rose family.

They come in all sizes and can be as small as a cherry or as big as a grapefruit.

4. They don’t sink
Apples are made up of 25% air, resulting in them being able to float on water.

At Akorn, our mission is to enable producers and retailers to deliver the highest quality fresh apples to the consumers. Our edible coatings for fresh fruits and vegetable act in three ways to double or triple shelf life while delivering produce with superior appearance, flavor, texture and safety. Our coatings are made with 100% plant materials, and mostly from upcycled byproducts and approved worldwide. 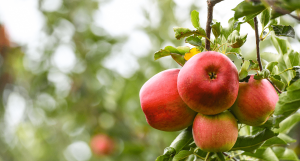 Apple is perhaps the oldest fruits cultivated in world. It had been initially grown in central Asia. It is a storehouse of protein, vitamin, dietary

Do You Want to know more about investment opportunity in our company?

drop us a line and keep in touch